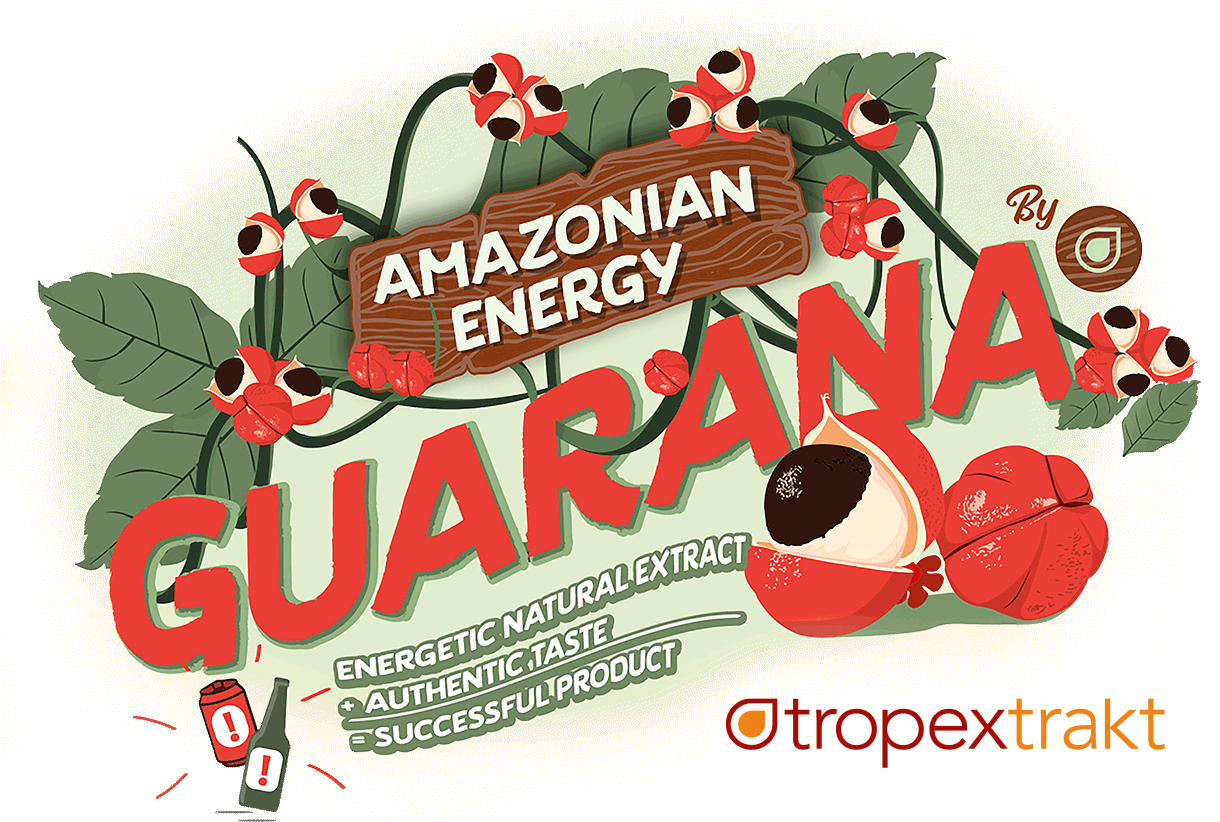 Guarana Natural Energy – From Amazonia to shelves around the world 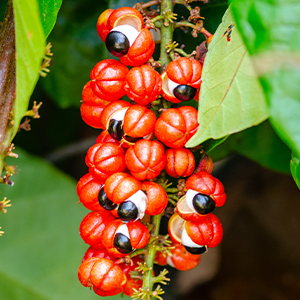 Guarana natural energy has a history. The discovery of the fruit proceeds the conquest of America. It has stimulating, tonic and aphrodisiac actions. Therefore, the indigenous people considered guarana to be sacred, and a source of long life. Later, it started to be marketed as a medicinal plant.

The food and beverage industry for Guarana – natural energy

A 2020 Mintel research states that 41% of adults in Spain would drink more sports and energy drinks if they had less artificial ingredients. Meanwhile, in China, 45% of consumers claim that there is a lack of flavors available in this type of drinks. Further, this number rises to 57% considering people between ages 18 and 24. 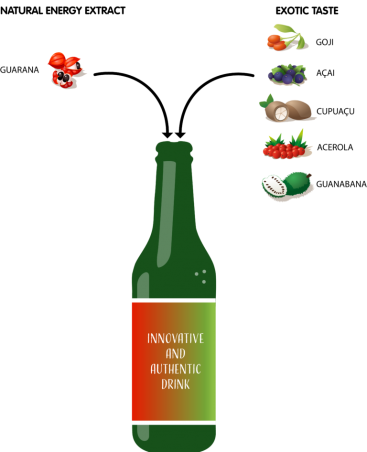 For this industry, it is also important to consider a natural alternative for sugar. The research by Mintel states that 41% of German adults do not drink energy drinks. The reason is that they have too much sugar. In France, 25% of adults are interested in trying this type of drink with no added sugar. Once again, our diverse offer of exotic fruits can be the perfect alternative.

Studies had compared guarana to other sources of caffeine. As a result, it is proved that guarana promotes a prolonged stimulating effect. Likewise, it is proved to improve memory performance speed in concentration tasks, and performance on mental arithmetic tasks. Also, guarana has anorectic and antioxidant properties. For this reason, studies show that it affects lipid metabolism and increases basal energy and weight loss. In addition, it can be useful for obesity treatments. Further, catechins and tannins present in guarana seeds protect the body against the effects of free radicals. They also help fighting cardiovascular diseases, diabetes, and accelerated aging. Experimental studies also demonstrate that guarana itself does not result in an adverse effect, in addition to the potential toxicity of caffeine.