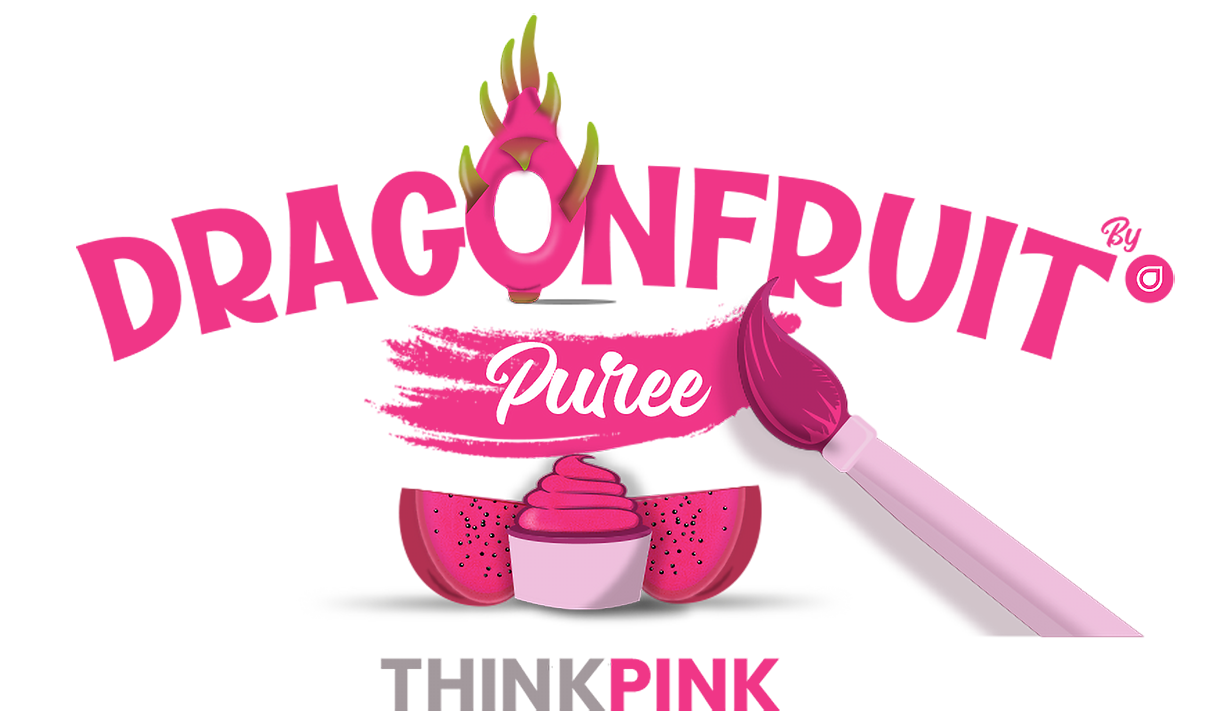 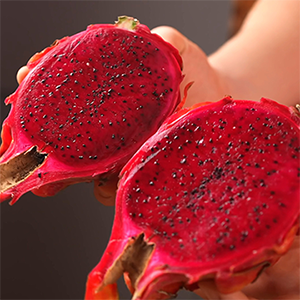 Due to its intense color, the red dragon fruit has gained importance over recent years as a natural colorant alternative. Likewise, its barely perceptible taste makes it perfect for coloring products without affecting their taste. By being a substitute for artificial coloring, it allows clean labelling. The red dragon fruit has been reaching new markets in European countries, but what is it behind this exotic looking fruit?

Once upon a time the Red Dragon fruit

A healthy natural colorant from an exotic look

Synthetic colorants have been applied as a coloring agent in food products for decades. Various adverse health effects have been reported after consumption, mostly by children. Therefore, the usage of natural colorants has increased. It also confers functional and nutritional benefits.

The red dragon fruit can act as a natural colorant in smoothies, jams, fruit toppings, sorbet, ice cream, and confectionary products. Here are some product examples: